A brief history of co-working space

From its early beginnings as an experimental office concept for entrepreneurs, and through the expansion of technological improvement, co-working space has quickly emerged to be an effective working strategy, especially for a number of corporate organizations.

Both off-site and on-site co-working environments have been explored by businesses in order to support their ongoing expansion and organizational requirements. The accommodation of co-working preferences have also diverse workforce because shared workspaces provided greater flexibility and efficiency compared to more traditional leases.

In this blog, we are going to help you understand better the importance of coworking spaces through its growth and evolution as a global movement with specific examples of businesses benefiting from its co-working strategies. 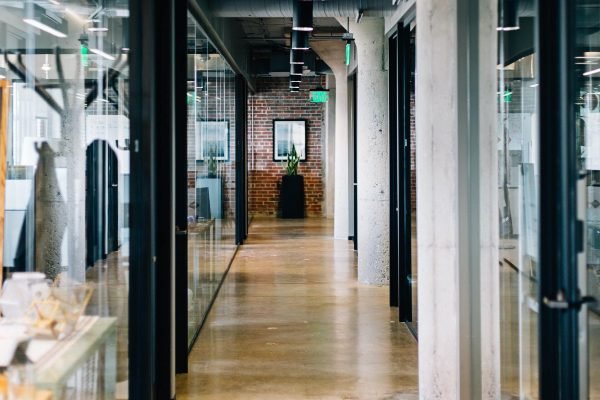 The co-working environment is one of the fastest-growing movements of the last decade. The number of shared working spaces in the world has increased by nearly 700% since 2011, and it has been estimated that half a million people more will work in 7,800 shared workspaces in the next few years.

The Evolution of Co-working

We can trace the global co-working movement origins to the emergence of the so-called ‘hackerspaces’ in the mid-1990s that provided physical spaces for workers with common (digital) technology interests and gather them on projects while sharing ideas, equipment and knowledge. The term (coworking) was coined by a game designer, Brian DeKoven, in 1999, and presented a working style that facilitates collaboration and meetings.

The primary goal was to introduce a non-competitive process that would foster greater support and collaboration among the (traditionally) isolated and hierarchically divided workforce. In the later years, the term got broadened as the concept launched its first official collaborative workspace in 2005. It was the San Francisco Coworking Space, located in the city’s Mission District.

A computer programmer Brad Neuberg, offered an alternative work community combined with freedom and flexibility of independent working staff, within the structure of traditional offices. By 2008, we had up to 75 co-working spaces across North America and Europe. It was not until 2011, that the movement had expanded into Asia, gaining significant popularity in Mumbai, Singapore, Hong Kong, and other extremely developed cities, whose limited office space was in direct contradiction with the rapidly growing start-up communities.

South Africa rooted the coworking space community on the African continent, where, today, the number of shared workspaces has nearly doubled since the beginning, helping the expansion and growth of entrepreneurs, the sole practitioners known as ‘solopreneurs’, as well as those who take part-time assignments – sometimes referred to as ‘side-giggers’. The movement has primarily reached urban areas, taking place in non-traditional spaces such as abandoned warehouses, hotels, and former churches.

Although current co-working spaces can vary based on the business model they serve, their size, specialization, and amenities, most of them are set up to accommodate individuals or groups, especially if they are not employed by a single organization. Coworking spaces of today share certain values and feed on the synergies that occur from similar-working and like-minded people in the same space. 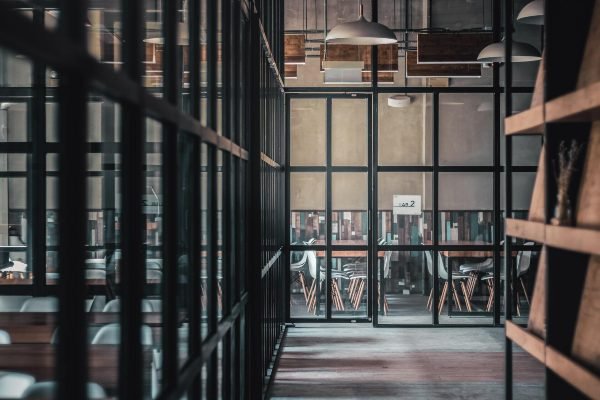 Co-working strategies are fundamental for most businesses trying to attract and manage human recourses and capital. Through this vital component, a firm enables the organization and identifies creative approaches for innovation – especially important in the millennial dominating era.

Influenced by their campus experiences, millennials are entering the workforce with high expectations for similar environments and collaboration experiences, eager to explore and create. This is why many businesses had to respond well to the development of distinctive spaces, creating healthy competitions and events that attract and motivate employees of all ages.

Because co-working spaces are approved spaces for inspiring creativity and idea-sharing, they are ideal working environments for innovation. The energy and start-up vitality presented in co-working spaces supports the efficient and the development process of every project, enabling businesses to generate and commercialize ideas even quicker than before, gaining a competitive advantage in the marketplace.

Benefits of Coworking Spaces For Small Businesses and Entrepreneurs

Choose the plan that fits your needs the best. Focus and be present. Leave the rest to us.

Benefits of Coworking Spaces For Small Businesses and Entrepreneurs